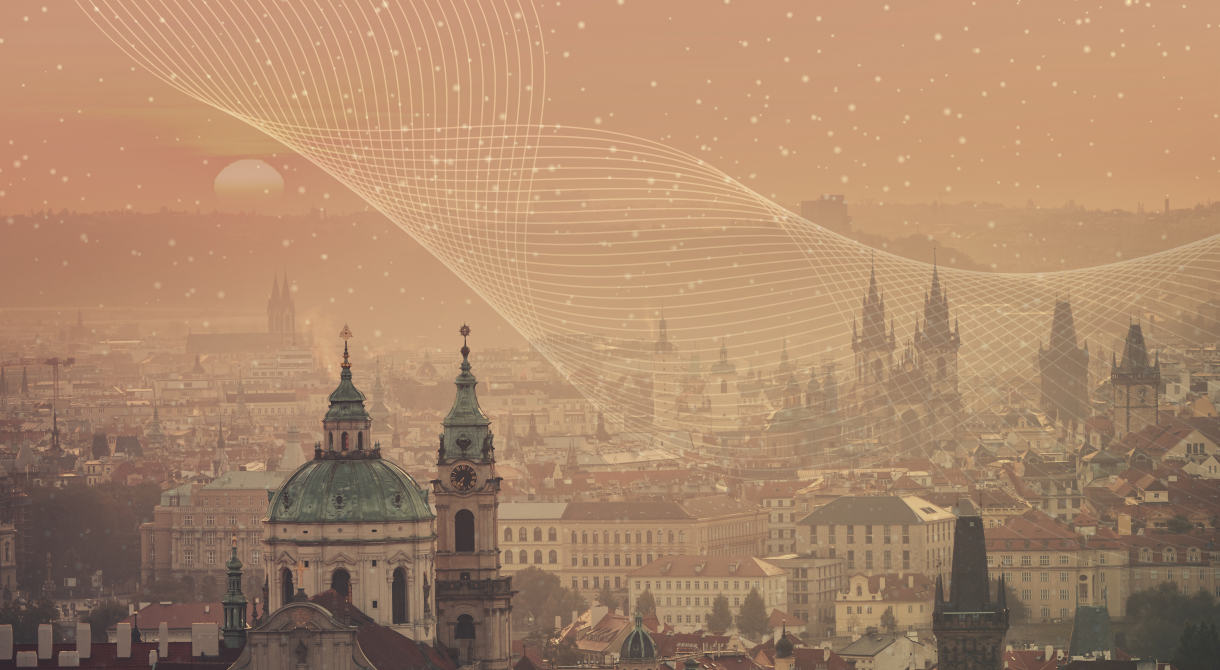 Top Back to top

The Czech Republic is a small country, but nevertheless an important and long-term active member of the EBMT. The number of transplantation centres and their transplantation activity in relation to the total population even ranks among the top European countries.

Prague is an ancient cultural city right in the heart of the continent. It is both traditional and modern, and holds the title of UNESCO World Heritage Site. It ranks among the most beautiful cities in the world and its historical center is a lively encyclopaedia of historical cultures from the Middle Ages through the Renaissance, Baroque, Art Nouveau to the modern present. Home to F. Kafka, W.A. Mozart, V. Havel and many other famous persons, Prague offers visitors hundreds of theatres, museums and galleries.

The Prague Congress Centre Palace is located next to a metro station, with the city centre just 2 stops away by metro. It already hosted the EBMT Meeting in 2005, which was one of the most valued in history.

We hope that EBMT 2022 will build on the best of the previous congresses and will enrich you not only professionally but also personally. This hybrid meeting will take place in Prague and will also be offered virtually, allowing both on-site and remote attendees and speakers to take part, and full access to on-demand content after the congress for all participants. In addition to the cutting-edge scientific programme and networking exchange, those onsite will be able to enjoy the spectacular city of Prague.

We look forward to welcoming you all to Prague in 2022!

Peruse available hotels near the conference centre and learn more about their locations, pricing, and amenities.

Accepted abstracts benefit from high visibility before, during and after the EBMT Annual Meeting, as well as providing myriad advantages.

The EBMT scientific council, together with the local organising committee, has designed an outstanding programme to cover key issues relating to HSCT and cellular therapy research.

Companies involved in the HSCT field are invited to support the EBMT2021 Annual Meeting. We have a variety of opportunities available for those interested in sponsorship or exhibition.

EBMT TV programme will once again include conference news and in-depth reports, and we look forward to sharing this exciting perspective on the community's biggest event.

EBMT2021 Virtual at a glance

457
from around the globe